1. It is truly paradoxical that the Amazon, the lushest of all rainforests, is rooted in the

most of all soils.

2. Cynics believe that people who compliments do so in order to be

3. A restaurant’s menu is generally reflected in its décor; however despite this

restaurant’s appearance it is pedestrian in the menu it offers.

4. International financial issues are typically by the United States media

people who lack a background in economics.

5. While in many ways their personalities could not have been more different—she was

was —they were surprisingly well suited.

6. The nature of classical tragedy in Athens belies the modern image of

tragedy: in the modern view tragedy is austere and stripped down, its representations

7. Murray, whose show of recent paintings and drawings is her best in many years, has

been eminent hereabouts for a quarter century, although often regarded with 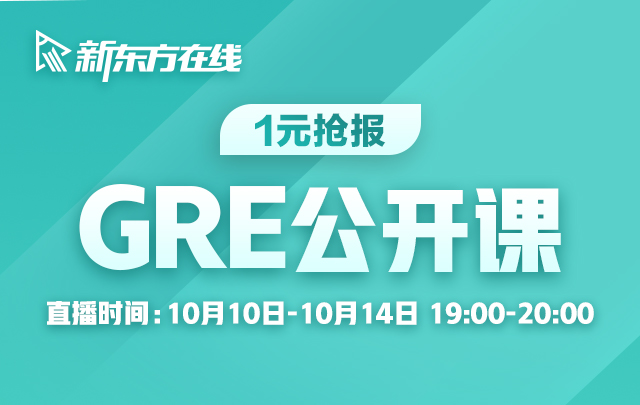