1. While the delegate clearly sought to ______ the optimism that has emerged recently, she stopped short of suggesting that the conference was near collapse and might produce nothing of significance.

2. Given the evidence of Egyptian and Babylonian ______ later Greek civilization, it would be incorrect to view the work of Greek scientists as an entirely independent creation.

3. Although the young violinist's (i) ______ performance, with the orchestra demonstrated his technical competence, his uninspired style and lack of interpretive maturity labeled him as a novice musician rather than as a truly (ii) ______ performer.

4. Although the politician was basically conservative in her views, she was not (i) ______ : her positions on certain issues could even be called (ii) ______. 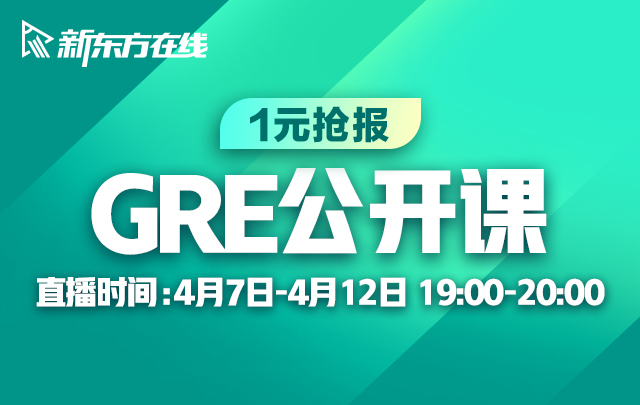