Archaeology is a source of history, not just a bumble auxiliary discipline. Archaeological data are historical documents in their own right, not mere illustrations to written texts, Just as much as any other historian, an archaeologist studies and tries to reconstitute the process that has created the human world in which we live - and us ourselves in so far as we are each creatures of our age and social environment.

Archaeological data are all changes in the material world resulting from human action or, more succinctly, the fossilized results of human behavior. The sum total of these constitutes what may be called the archaeological record. This record exhibits certain peculiarities and deficiencies the consequences of which produce a rather superficial contrast between archaeological history and the more familiar kind based upon written records.

Not all human behavior fossilizes. The words I utter and you hear as vibrations in the air are certainly human changes in the material world and may be of great historical significance. Yet they leave no sort of trace in the archaeological records unless they are captured by a Dictaphone or written down by a clerk. The movement of troops on the battlefield may "change the course of history," but this is equally ephemeral from the archaeologist’s standpoint. What are perhaps worse, most organic materials are perishable.

Everything made of wood, hide, wool, linen, grass, hair, and similar materials will decay and vanish in dust in a few years or centuries, save under very exceptional conditions. In a relatively brief period the archaeological record is reduce to mere scraps of stone, bone, glass, metal, and earthenware. Still modern archaeology, by applying appropriate techniques and comparative methods, aided by a few lucky finds from peat-bogs, deserts, and frozen soils, is able to fill up a good deal of the gap. 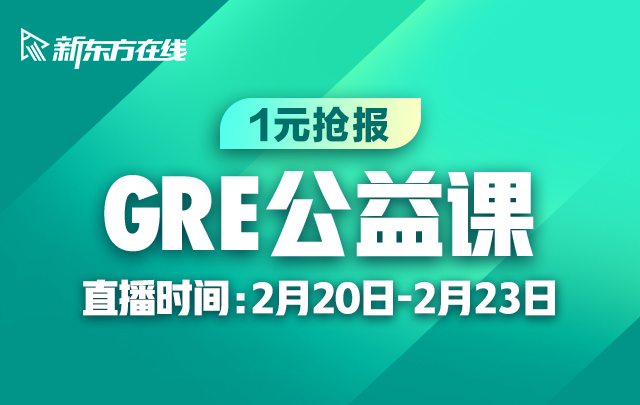